You are here: Home / About Us / About Bulgarian Memory Foundation

The Bulgarian Memory Foundation is  a  non-profit  organization  founded  in  2007  –  the  year  of  the  Accession  of  Bulgaria to the European Union, working for and with young people. The program priorities of the Foundation are implemented in five main areas:

The target group of the Foundation is mainly young people aged 15–24 years, in the transition of secondary to higher education. The specific characteristics of the young people from Bulgaria are that they are mainly from small cities and villages in the Southwestern and Northeastern regions of the country and due to economic and geographic reasons they fall into the so-called disadvantaged category. Young people are from families with low social status, living in the so-called mixed regions characterized with diﬀerences in ethnic and religious composition.

Since 2007, more than 5000 young people from Bulgaria and the region of Southeastern Europe and the Eastern Partnership countries have been involved in projects and initiatives realized thanks to the many partnerships of national and European institutions, business sector representatives, non-governmental and academic organizations.

The team of the Foundation, headed by its Chairman – Dr. Milen Vrabevski, awarded with the Citizen’s Prize of the European Parliament for 2013, is composed of motivated and creative people with great experience in the above mentioned fields. Bulgarian Memory Foundation has developed management, administrative and technical capacity, which has the following logic and management structure: 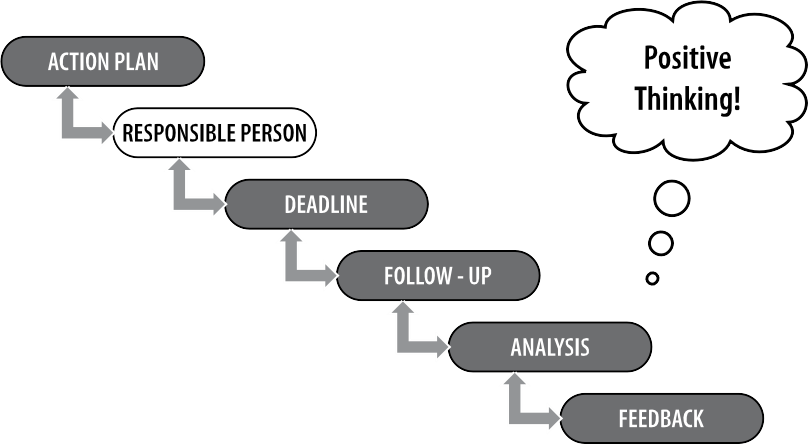 Since 2016 Bulgarian Memory Foundation is part of the Public Council of the Committee on Interaction with nongovernmental organizations and citizen’ complaints, Working group on: International and European affairs and policies, National Assembly of the Republic of Bulgaria.

♦ ”Strong National Identity – Strong European Identity” is a project which takes place traditionally twice a year as spring and autumn training seminars related to personal, social and educational development of young people from Bulgaria, Ukraine, Moldova, Serbia and Republic of Macedonia (FYROM), as well as to the dissemination of European values among young people in Bulgaria and Europe. The main objective of the project is through cross-border and transnational cooperation to contribute for promoting better mutual understanding and closer integration among youth in Europe, coming from EU Member States, candidate countries and potential candidates for EU membership. Under the project, for the most active young people, Bulgarian Memory Foundation organizes group visits and events at the European Parliament, Brussels, Belgium;

♦ “Path to the University” is a traditional project, launched in 2010, which aims to organize and conduct undergraduate courses and a preparation for matriculation of young people, living in fifteen areas of the Southwest of Bulgaria characterized with limited opportunities for development and families with low social status. Every year the number of participants increases: in 2010 – they were 20; in 2011 – 70; in 2012 – 299; in 2013 – 458; in 2014 – 465; 2015 – 500, 2016 – 539 and 2017 – 482. As a result, on an average basis more than 85% of those young people, coming from the municipalities of Yakoruda, Gotse Delchev, Belica, Hadzhidimovo, Satovcha, Dospat, Sarnitsa and Tervel, entered at university and successfully continued their education in Bulgaria and Europe as well as for participating in “Erasmus+”, Programme, the EU programme for education, training, youth and sport;

♦ Training sessions in support of civil and youth organizations, working to fulfi ll social and educational needs at local level in Southwestern and Northeastern Bulgaria, where Muslims and Christians live together;

♦ Information campaigns conducted among the historic diaspora in Ukraine, Moldova, Serbia and Republic of Macedonia (FYROM) about opportunities for obtaining higher education in Bulgaria and Europe;

♦ A number of national and transnational exhibitions and events in the field of culture and spirituality.